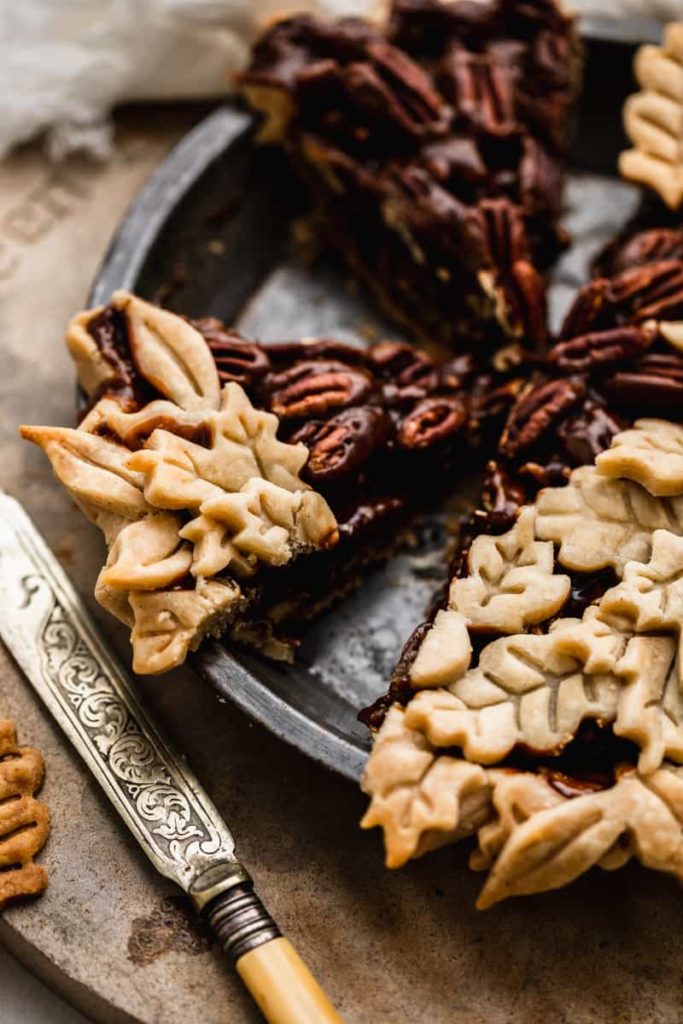 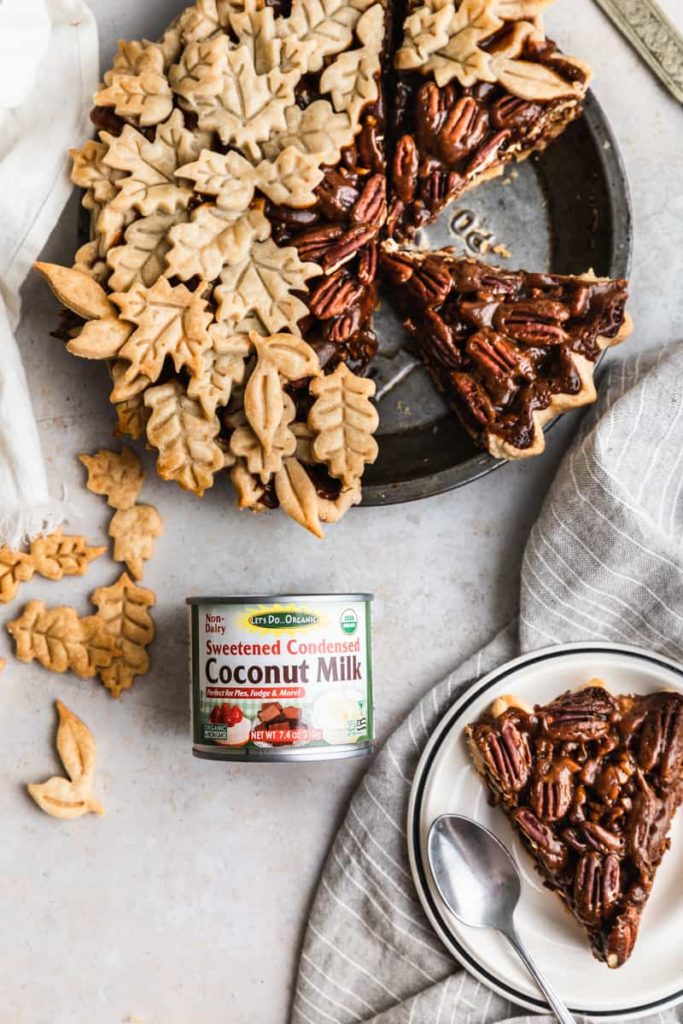 A chocolate twist on a Thanksgiving classic, this gluten free and vegan pecan pie is full sweet caramel and chocolate chips. 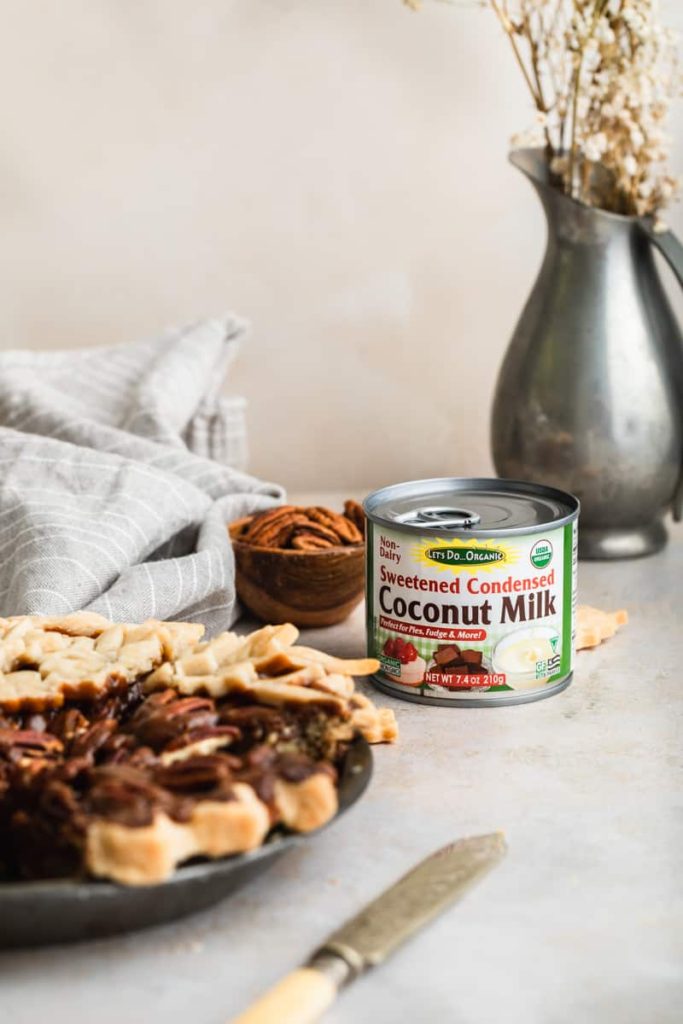 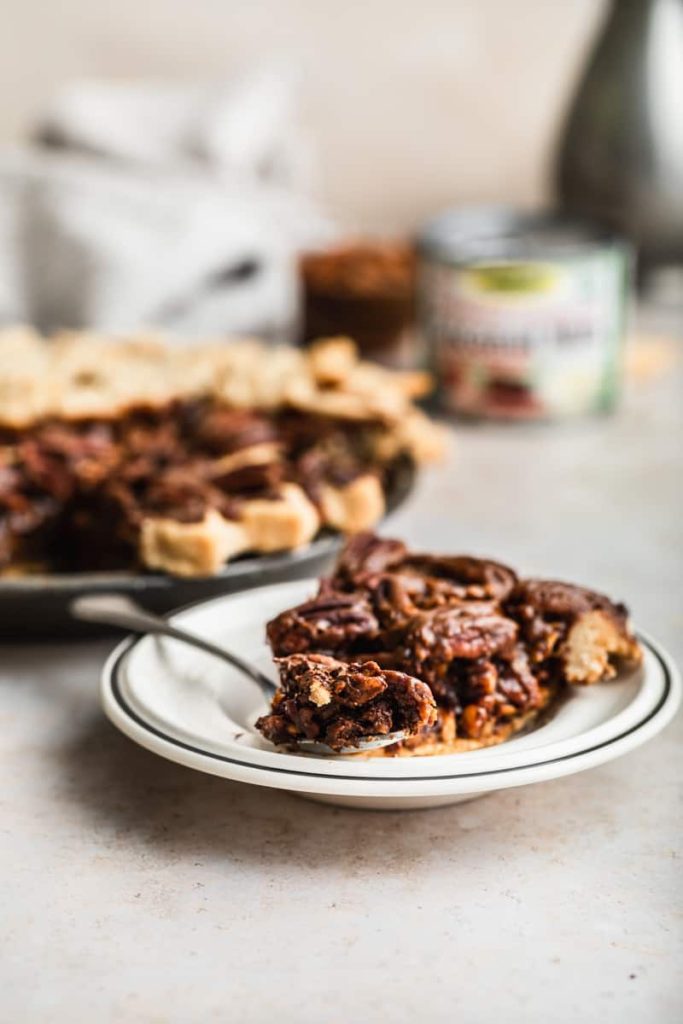 **NOTE if you don’t wish to decorate your pie crust then simply cut the crust ingredients in half.

If you love donuts and churros, then you will LOVE

It's #NationalFrenchToastDay and we have just the

We hope you had a wonderful Thanksgiving! 🍁 If