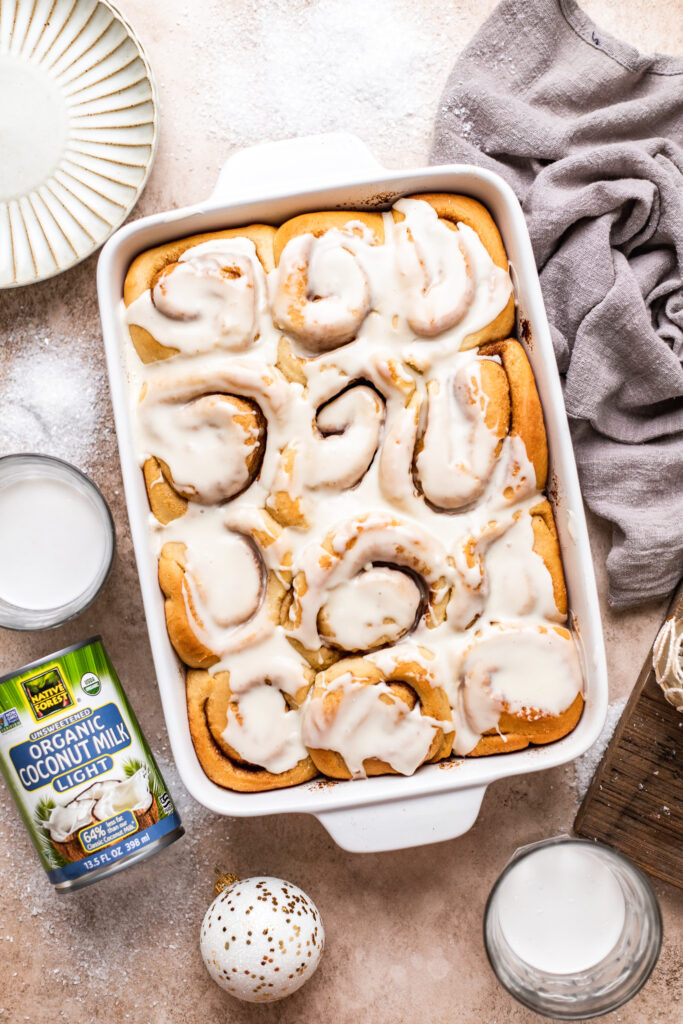 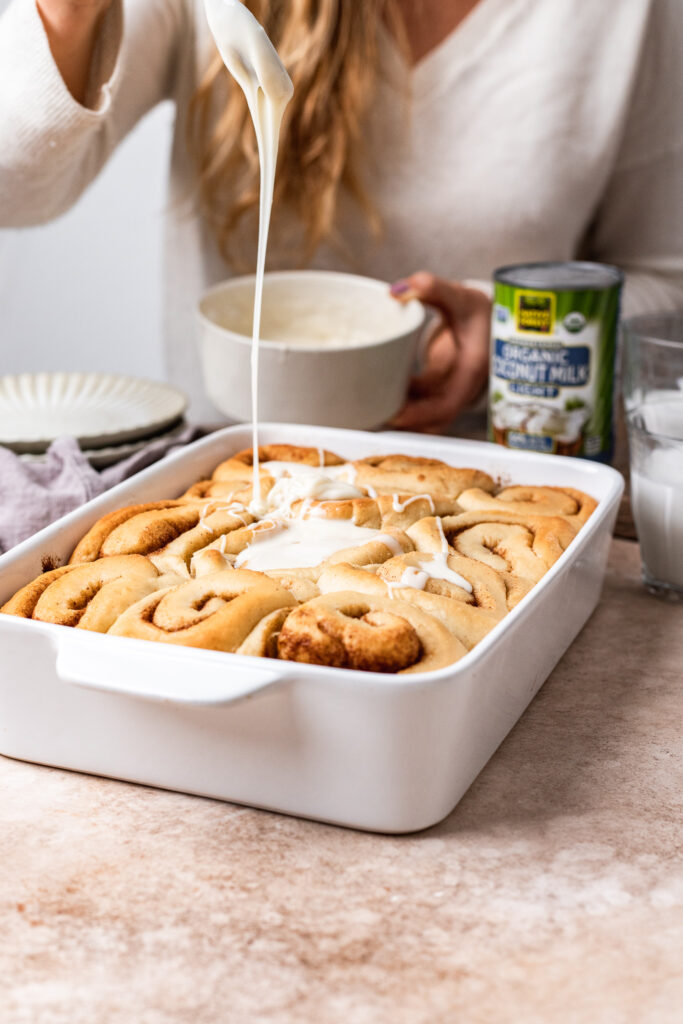 Eggnog Cinnamon Rolls are the perfect start to Christmas morning! 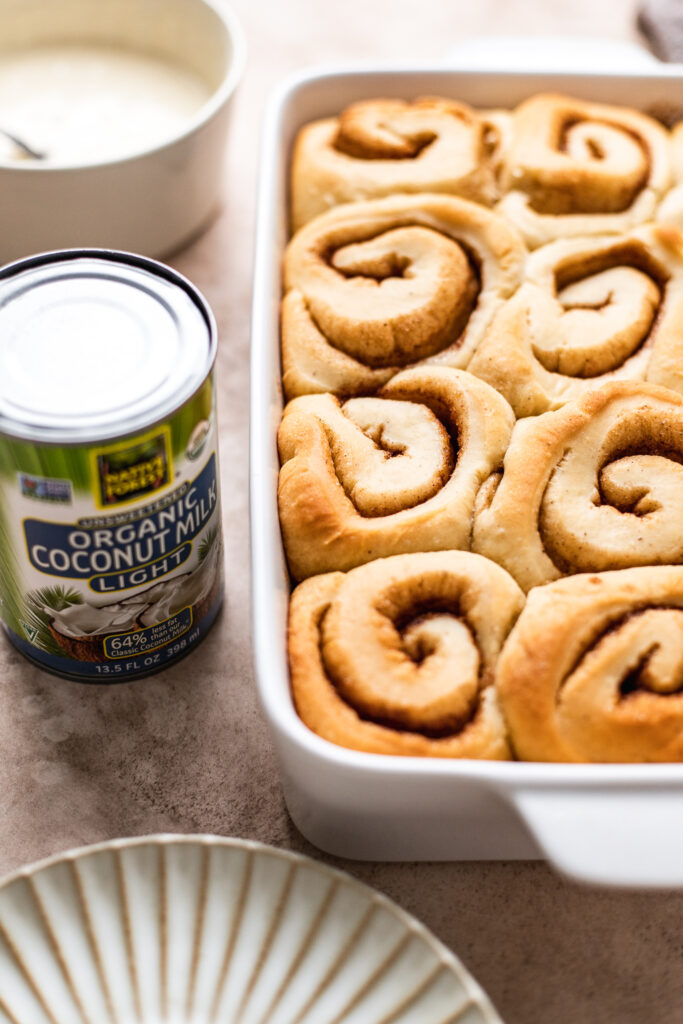 These cinnamon rolls are so incredibly fluffy and delicious, you’d never know they were vegan! 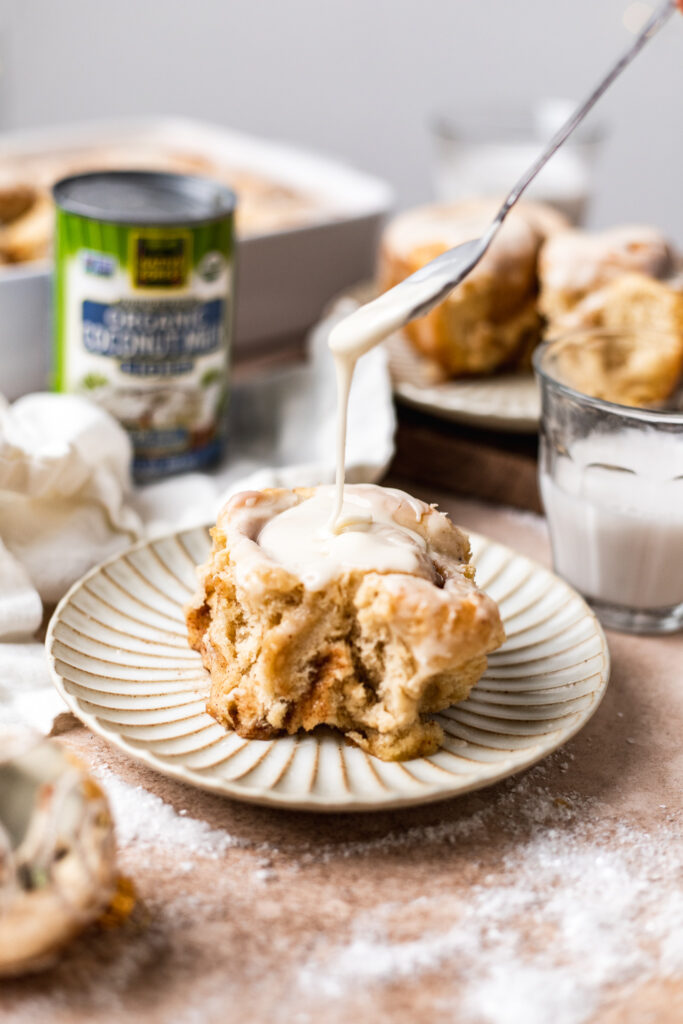 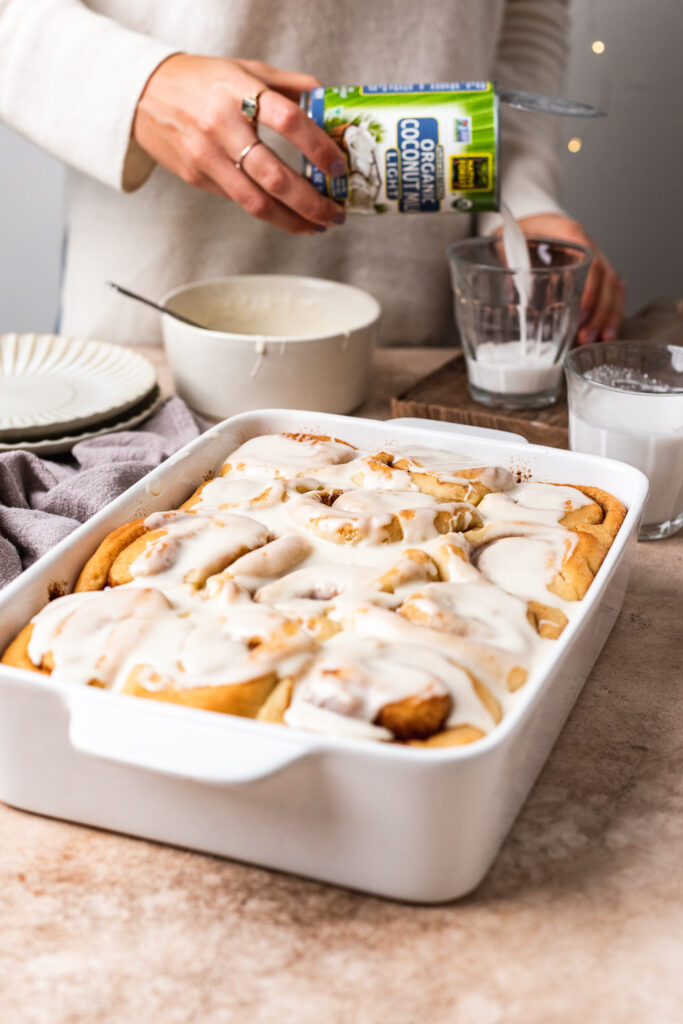 The cinnamon rolls get baked in the oven and then are topped with the delicious creamy vegan eggnog icing! 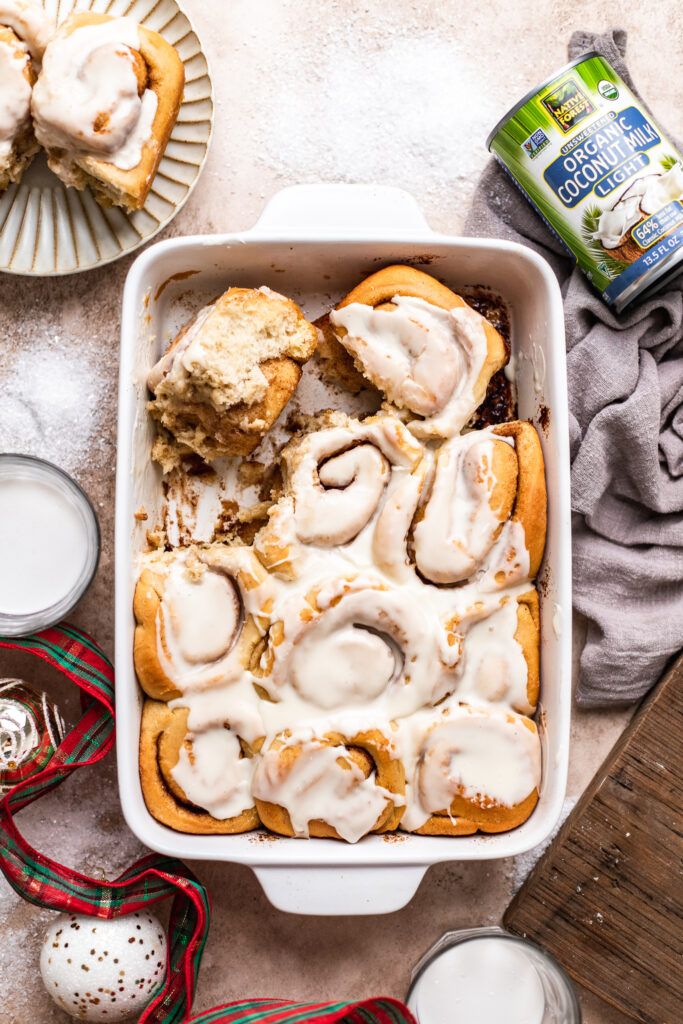 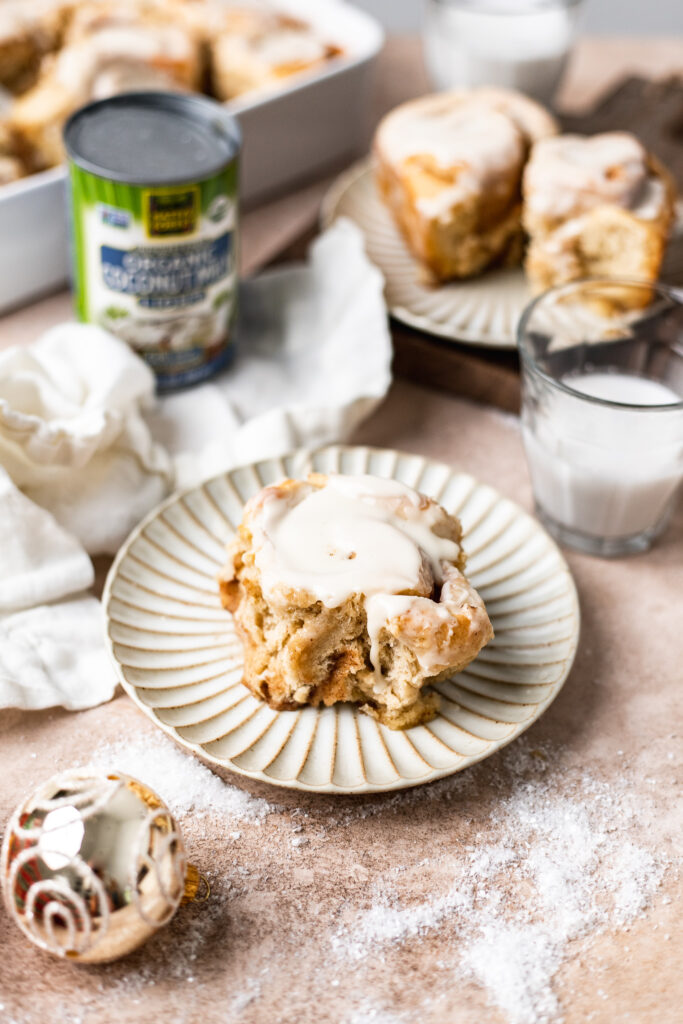 There's nothing better than a big bowl of fruit sa

Now that summer is here, we are officially hopping

Having a family BBQ this weekend? 🙌 Swap out bu

Ready for a recipe Dad will love? 😋 Whip up VEG